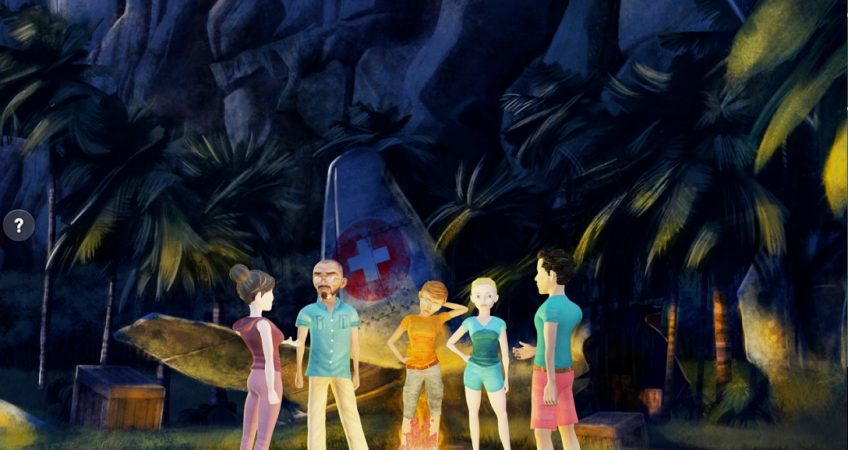 Posted by Anastasia Morozova In All,Augmented Reality,Virtual Reality 0 comment
Today, with the advance of augmented reality and virtual reality, serious games become as engaging and exciting as they can possibly get. Many industries can benefit from including an AR or VR serious game in its training program. Most often, serious games are used where practical skills play the key role - military, police, sports, [...]
Continue Reading
04 Sep 2018 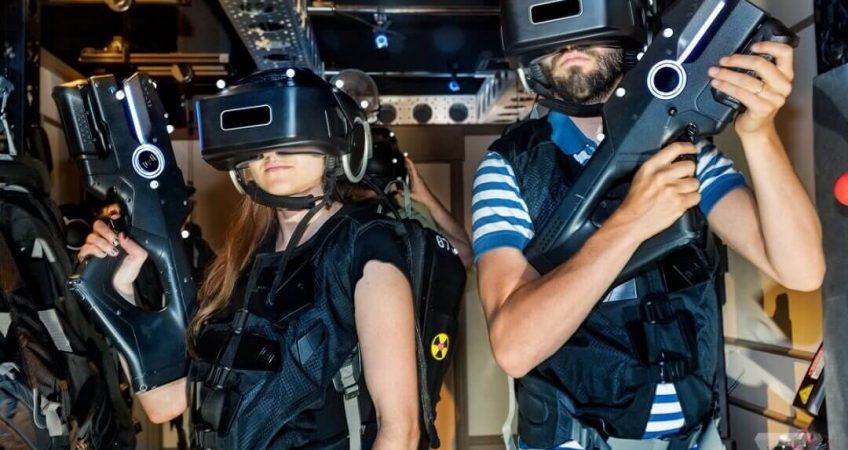 Posted by Valeriia Kyselova In All,Virtual Reality 0 comment
The first attempts to use virtual reality in games were made in the mid-1980s. But for a long time, VR gaming solutions were primitive and couldn't attract a mass user. The emergence of modern VR headsets such as Oculus Rift, HTC VR Vive, Sony Playstation VR, which allow you to plunge into the virtual environment, [...]
Continue Reading