We offer our insights on the latest technology trends and innovations, with a focus on how they can bring benefits to businesses. Our stories in this section are about augmented reality. 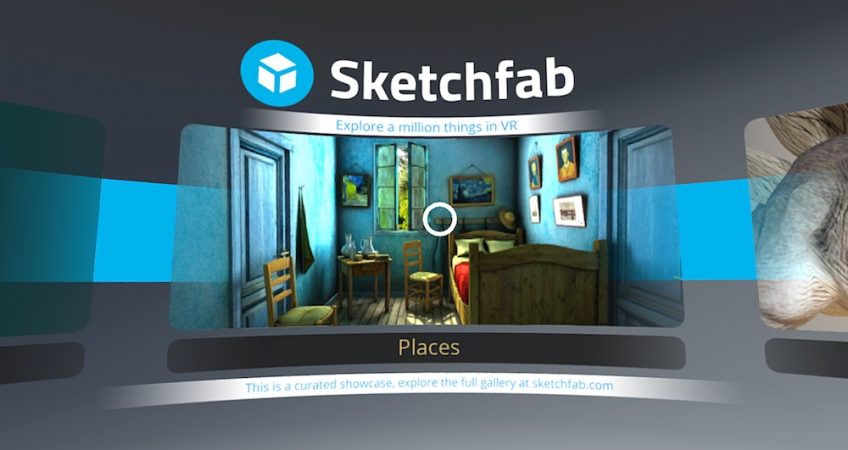 Sketchfab is known as one of the sites for developers of 3D models. The site is used for their demonstration and distribution. Today the company announced a new feature. It’s the Sketchfab Store. Now people can buy and sell assets for 3D projects, augmented reality (AR) or virtual reality (VR). Until now, Sketchfab allowed users […]

Posted by Valeriia Kyselova In All,Augmented Reality 0 comment
Augmented reality is the trend in the gaming industry at the moment. Do you remember the buzz Pokémon GO has generated? People just loved the idea of pokémons in the real world. This game has introduced the AR technology. Thankfully to Apple’s ARKit and Android’s ARCore you can play more augmented reality games like Pokemon [...]
Continue Reading
20 Mar 2017 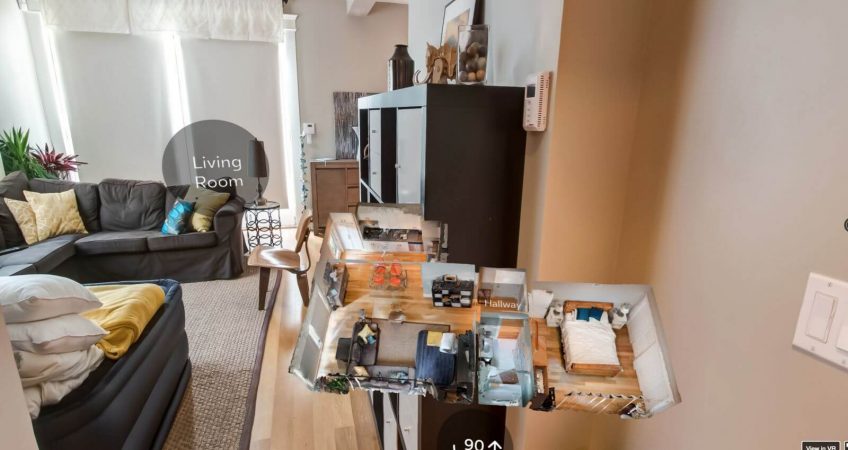 Posted by Catherine Strohanova In All,Augmented Reality,Virtual Reality 0 comment
Online site for finding and renting apartments Airbnb possibly will introduce something new. The company dropped a hint - they are going to implement augmented and virtual reality technologies. The article that appeared on Airbnb’s blog described the use of AR and VR by travelers with their own cases. It looks quite promising and ensures [...]
Continue Reading
← Previous 1 … 6 7